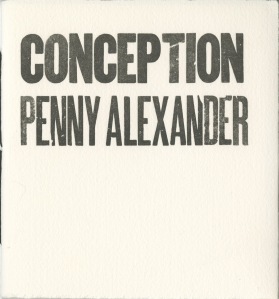 dedicated to her two young daughters, this book is a gesture of gratitude and celebration to those greatly overlooked formative moments during those initial short days: when a woman is rarely aware of her condition. much focus is on the latter stages of pregnancy, but this book looks instead to the timing and odds of these natural processes—unseen, unfeeling and a secret to all but our voiceless reproductive system.

translated by Emily Beyda and illustrated by Jade Fusco

a trilingual and illustrated edition of poems in persian, french & english. the book is a collaboration between three women, all based in austin, texas at the time of publication: poet roja chamankar, author and translator emily beyda, and artist jade fusco. 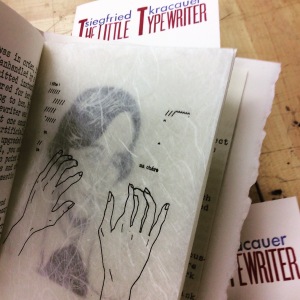 translated by Johannes von Moltke and illustrated by Vlad Beronja

silent rain! is a triptych of poems by zahura akter, letterpressed and encased in a black linen envelope, that explore issues of gender equality and navigating between different cultures, languages, and geographic spaces.

a packet of poems between portuguese & english

& Then There’s All the Art You Make